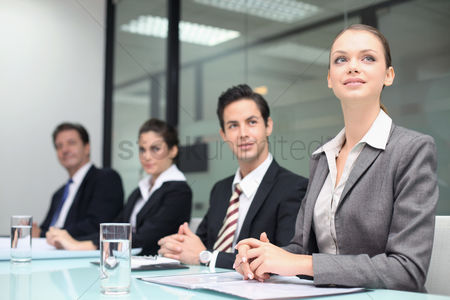 To extrapolate a little bit from the previous post, I thought it’d be a good idea to talk about the concept of “dressing for success.”  Yes, as I stated in the previous post, as much as many hate to admit it, first impressions do make a difference.  It’s unfortunate that as human beings we make assumptions about people before even getting to know them on a deeper level, but it’s a sad trait that comes with being analytical creatures.  That’s why I truly feel that it’s important to at least be somewhat conscious of how we dress, given certain situations and circumstances.

When it comes to success, at least in the corporate world, a lot of our influence can certainly stem from how we present ourselves.  Think about it.  From the moment we first walk into a job interview for the first time, the hiring manager or whoever might conduct the interview is taking mental notes about us.  If we appear disheveled in any way, I’m one hundred percent certain that they’ll take a mental note of that……and not in a positive manner.

It might be a cliche, but it certainly is true that “you never get a second chance to make a good first impression.”  That’s one of the reasons why it’s standard tradition to wear business professional clothing when going into a job interview; it appeals strongly to one of our natural five senses – the sense of sight!  It might be a bit unfair that another human being would judge us solely on appearance, but in a competitive marketplace, it’s not always the big things that determine the outcome, but rather the little things.  For example, put yourself in the shoes of a hiring manager for a major Fortune 500 company.  You have one final position that needs to be filled.  It’s for a Sales Manager position and you’ve just interviewed 2 candidates.  Both are highly qualified.  Both have the same amount of education.  Both have roughly the same amount of sales and leadership experience.  Both have the same level of energy and people skills.  It’s almost a completely identical candidate except for one thing: one candidate came to the interview in a very debonair-styled, cleanly pressed suit accompanied with well polished black business shoes, while the other candidate arrived in a plain, white t-shirt and tennis shoes.  Which candidate would you hire?  Obviously that’s a pretty extreme example, but I think it illustrates the concept of how our ability to influence others and obtain a desired reward, can balance on a very, very thin thread.  The determining factor of whether or not you stay on that piece of thread, can very well be the way you’re dressed. 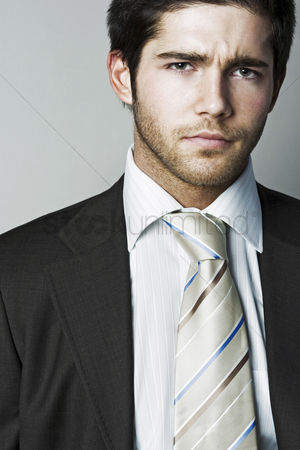 I’m not trying to say that you have to look like a super model to succeed in the corporate world.  You don’t have to undergo surgery and you don’t need to seek out a bunch of weight loss supplements after reading the latest PhenQ review on the web.  All I’m trying to say is that being conscious of our image and what we wear, and how we wear it, can prove very beneficial in succeeding in the corporate arena.  It’s also not just about “looking good,” but also showing others a reflection of our intrinsic values.  Dressing nicely gives others the impression that we have good hygiene and take the time and energy to make ourselves presentable for the job at hand.  Plus, dressing nicely can also give us a mental boost.  Dressing nicely can certainly make us feel good about ourselves, thus boosting our confidence and performance in our line of work!

In ending, dress is certainly something to be conscious about in the corporate arena.  Sure, it’ll depend on your line of work.  Sure, much of our success is due mainly to our character.  Sure, it’s not a good idea to get too caught up in what other people “think of us.”  Dressing nicely, however, can certainly have it’s advantages and it should be something that we consciously think about!